Available on CD, Vinyl, and Cassette.

Biophilia is an interdisciplinary exploration of the universe and its physical forces – particularly those where music, nature, and technology meet. The album is inspired by these relationships between musical structures and natural phenomena, from the atomic to the cosmic. The Independent on Sunday called it “brilliantly original and ambitious.”

“brilliantly original and ambitious.” – The Independent on Sunday 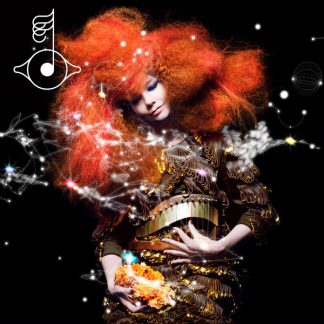