7 track album on CD and vinyl.

Music from the motion picture Dancer In The Dark. The album features classical arrangements, as well as melodies and beats composed of sounds from mundane objects, such as factory machines and trains. Since the soundtrack was released before the film, some of the song lyrics on the album are substantially different from the songs heard in the film.

This is the latest version with the same cutting process as the DMM series but without being numbered nor in PVC sleeve. 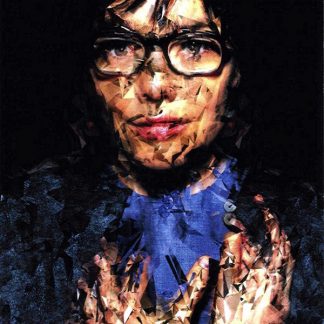 You're viewing: Björk – Selmasongs £9.99 – £17.99
Select options
We use cookies on our website to give you the most relevant experience by remembering your preferences and repeat visits. By clicking “Accept All”, you consent to the use of ALL the cookies. However, you may visit "Cookie Settings" to provide a controlled consent.
Cookie SettingsAccept All
Manage consent