The Sugarcubes – Stick Around For Joy

The Sugarcubes – Stick Around For Joy

Stick Around For Joy is the third and final studio album by Icelandic alternative rock band The Sugarcubes.

The album was supported by four singles: the aptly titled ‘Hit’ which reached #1 on the Modern Rock Tracks chart in the US and #17 on the UK Singles Chart, ‘Walkabout’, ‘Vitamin’ and ‘Leash Called Love’ which went #1 on the US Dance chart. 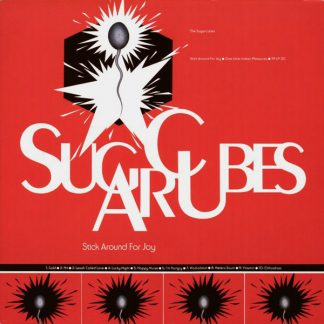